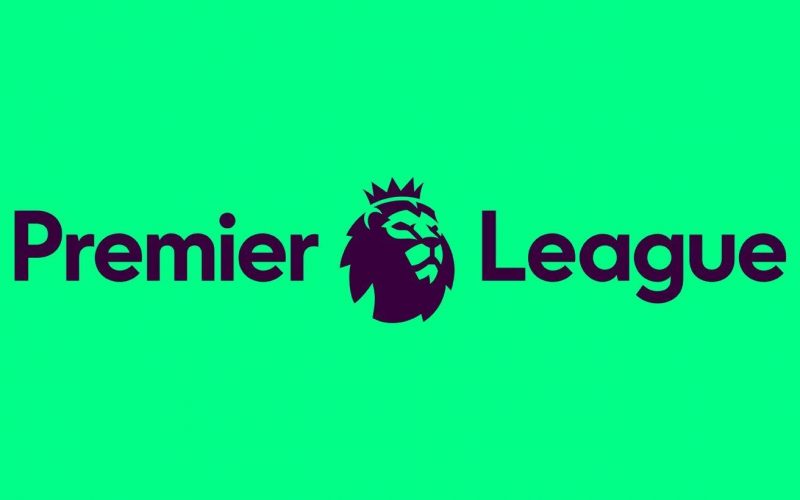 Manchester City and Manchester United go head to head at the Etihad Stadium.

The Red Devils, who start the weekend second in the EPL table with a 14 point adrift off Pep Guardiola’s side.

Liverpool are back to their losing ways after their Thursday night game at Anfield, after another defeat to Chelsea, this time against Fulham.

Thomas Tuchel’s Blues made it into the Premier League’s top four.

Elsewhere on Sunday, Tottenham are at home to Crystal Palace as the EPL’s late kick off.

West Brom and Newcastle struggling on together at the Hawthorns.

Arsenal are up for an early kick off at Turf Moor, as they tackle Sean Dyche’s Burnley.

The Foxes go to Brighton, who are missing several key players of their own.

The announcement comes after the Premier League revealed last week the 2020/21 season would start on September 12 and run until May 23, 2021.